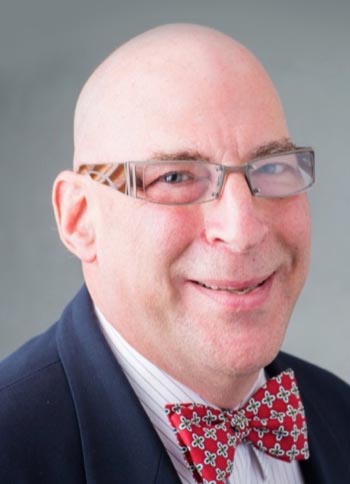 Ron LaPedis has been a business resilience, emergency response and security professional for over 30 years. He frequently writes and speaks on business resilience, cybersecurity, physical security and public safety topics, while delivering NRA and NSSF First Shots curriculum firearms training to over 200 students a year.

Mr. LaPedis is co-inventor on two storage and two virtualization patents, is named on one encryption patent, and was responsible for the worldwide launch of a SaaS workforce continuity service developed by Citrix and sold by IBM. 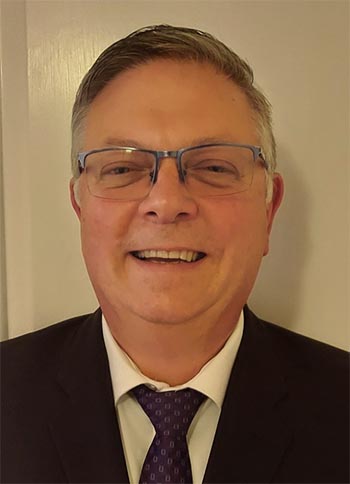 Sergeant Gilletti brings over 20 years of law enforcement experience to us, and enjoys learning about the latest firearms and accessories. During his career, he has worked corrections, court security, prisoner transportation, patrol, investigations, felony fugitive extraditions, and emergency services. Sgt. Gilletti has worked closely with local, county, state and federal agencies and was the Countywide law enforcement mutual aid coordinator. He has coordinated all aspects of search and rescue in his county and worked closely the Secret Service, Department of Defense, and State Department on dignitary security.

Prior to law enforcement, Sgt. Gilletti was a long-time member of the Coyote Point Rifle and Pistol Club and served as its president. While at the club, he was a hunter education instructor for the California Department of Fish and Wildlife. He also was active in bullseye and pistol metallic silhouette competitions and made the 1996 State shooting team for metallic silhouette pistol. 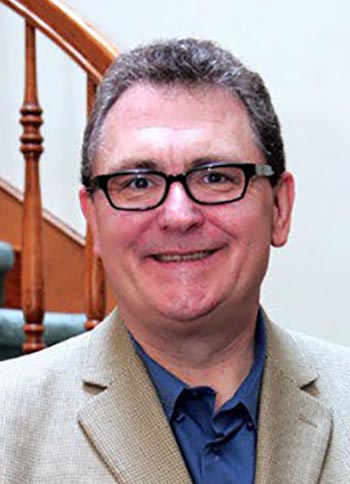 Dan Chmielewski is our public relations consultant through our partnership with Madison Alexander Public Relations, Inc. He is a creative and experienced high technology public relations and marketing communications professional. Mr. Chmielewski is also one of a shrinking number of industry professionals with actual newsroom experience having worked as a radio news director and anchor with stations in New York and as a freelance newspaper reporter and magazine article writer. This newsroom experience is one of the things that sets Madison Alexander PR apart from the competition.

With more than 20 years of experience, Mr. Chmielewski has spent most his career working in enterprise networking and data security at large corporations such as 3Com and Data General, and working on large accounts at agencies with clients such as Lotus Development, Mitsubishi Mobile Computing, and Legent. In addition, Mr. Chmielewski has worked with start-ups like Gradient Technologies and Moss Software, and held senior management positions with technology firms in Boston and Southern California. Mr. Chmielewski’s work in media relations has been honored by the Orange County Chapter of the Public Relations Society of America (PRSA). He received a PRSA President’s Citation for contributions to the practice of public relations and PRSA in 2002. Before starting Madison Alexander PR, he was director of worldwide public relations for Rainbow Technologies before its acquisition by SafeNet.

Mr. Chmielewski and his wife Dawn, a reporter for the Los Angeles Times, were honored by Utica College’s Raymond Simon Institute as 2007 Alumni of the Year for Professional Achievement. Professor Raymond Simon was one of PR Week’s Top 100 Most Influential Professionals.